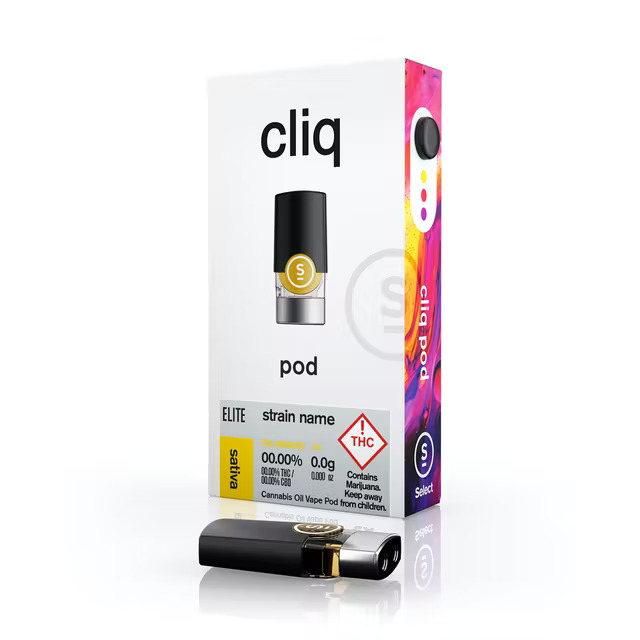 Ghost Train Haze is a “flagship variety” from Colorado-based Rare Dankness. According to the seed bank’s founder, Scott “Moonshine” Reach, the strain is a cross between a Ghost OG female and a Nevil’s Wreck male. Reach said the Ghost OG mother was sourced from Weedzilla of the Devils Harvest Krew (DHK,) and was traded openly with other breeders for more than a decade. Reach noted that Ghost Train Haze is exceptional for making extracts, and produces a “wide array of terpenes.” Rare Darkness carries both regular and feminized Ghost Train Haze seeds. It reports the strain has a hazy, sour aroma and results in an intense, energetic high. In fact, Reach said the strain was disqualified from its first competition because the entry batch tested at 27% THC, test results that judges assumed couldn’t be authentic. But since then, it’s won more than 100 awards globally, including 2nd Medical Sativa at High Times’ Cannabis Cup in 2013, and 1st Sativa at High Times’ Cannabis Cup in 2014.